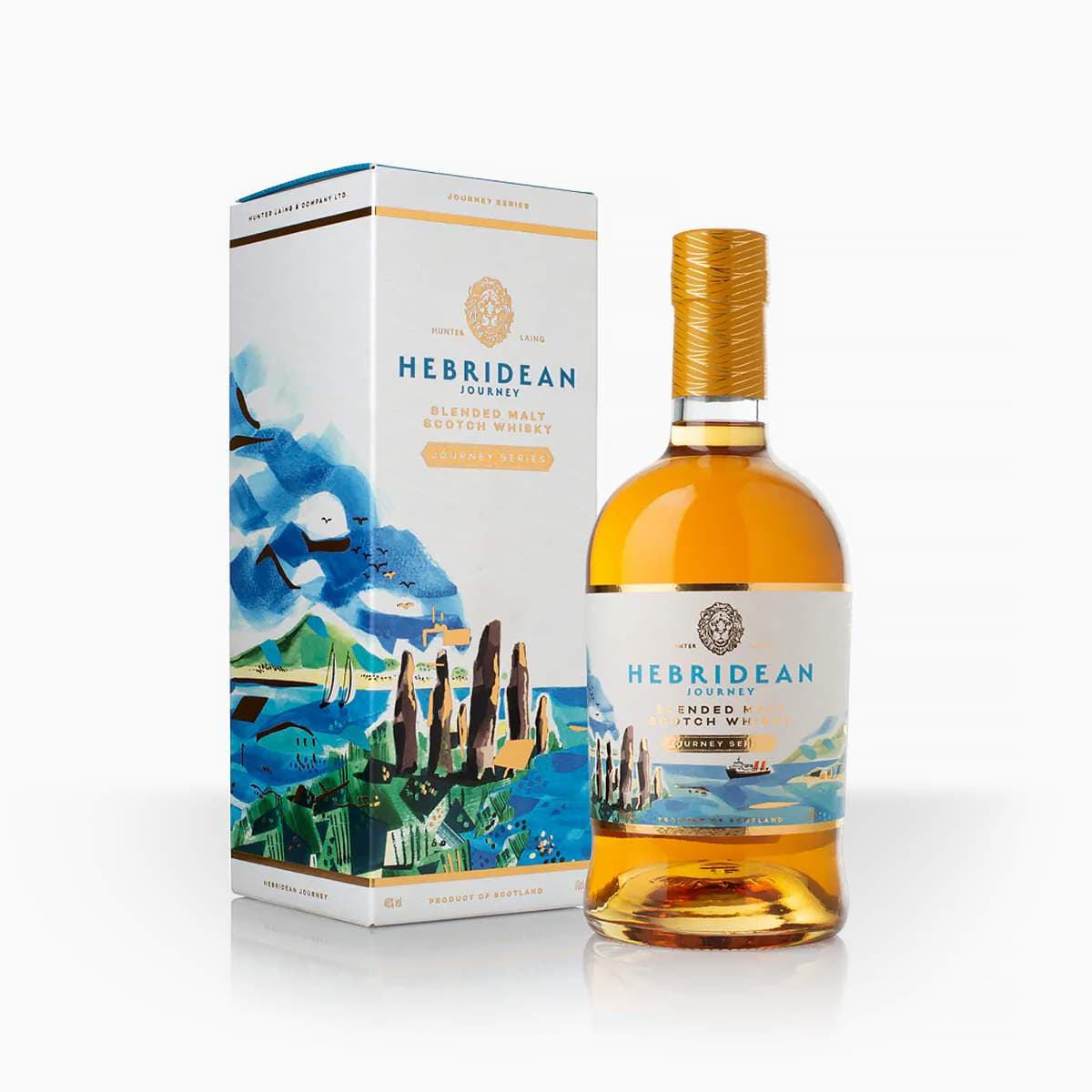 By buying this product you can collect up to 42 loyalty points.
Your cart will total 42 points that can be converted into a voucher of €2.10.

On the nose we are immediately transported to the rugged Hebridean isles off Scotland’s west coast, with a wonderfully zesty, coastal brininess. A gentle peat smoke on the palate, ripe apples, malted barley and a touch of seaweed. A long, satisfyingly warming finish calls us back for another sip.

Setting foot for the first time on the enchanted isles of the Hebrides, there is an unmistakable sense of ethereal greatness.

Whether it's in the tales of ancient civilisations, the staggering monuments that mark the land or the entrancing coastal landscape, the invisible power is as humbling as it is inspiring.

This a whisky dedicated to ancestral wisdom, modern-day secrets and the knowledge that some mysteries will remain forever unsolved. 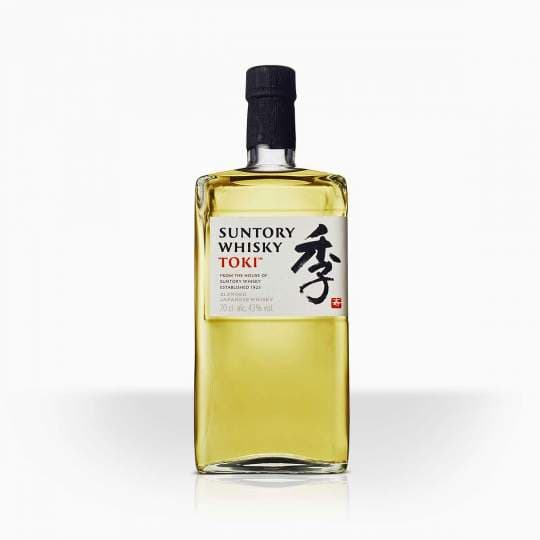 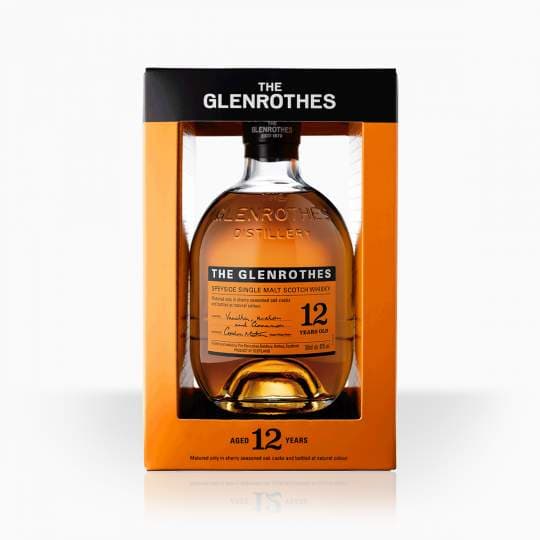 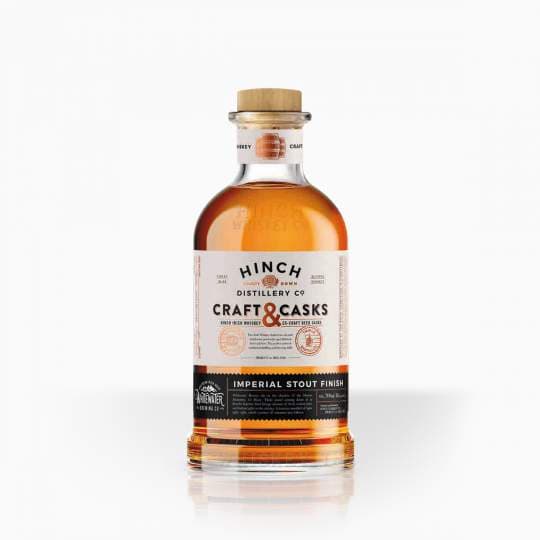 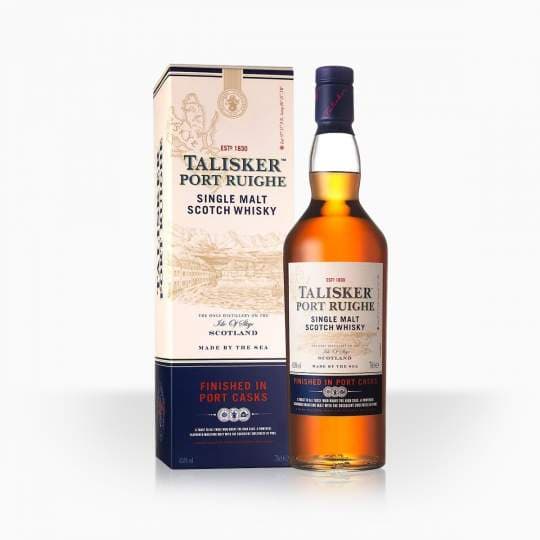 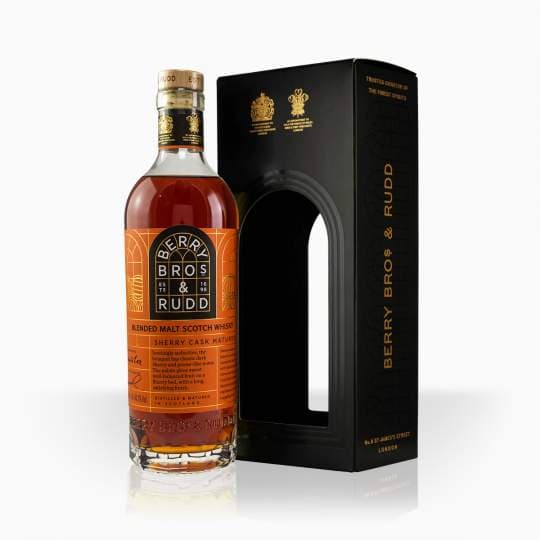 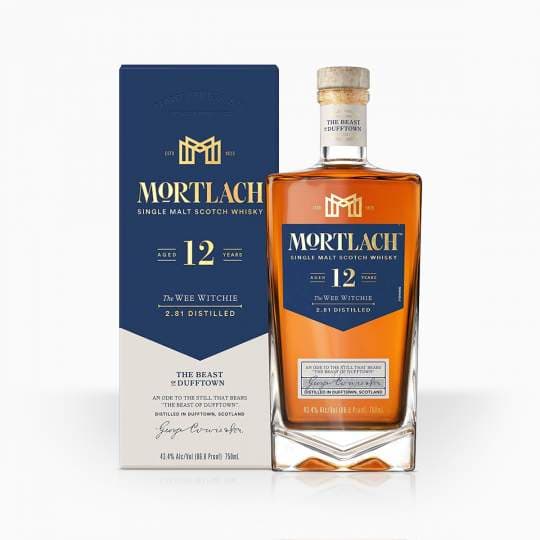 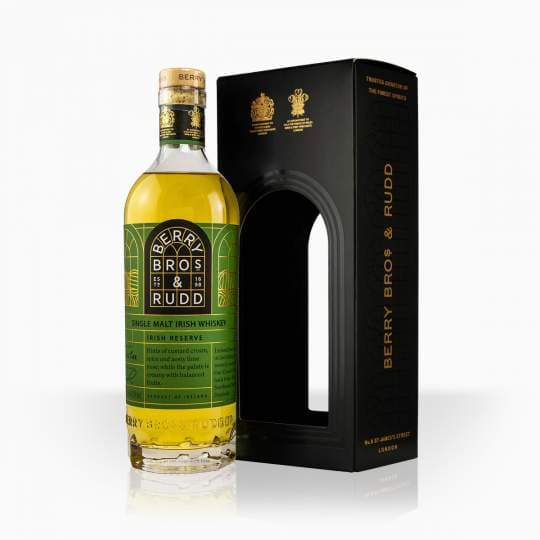 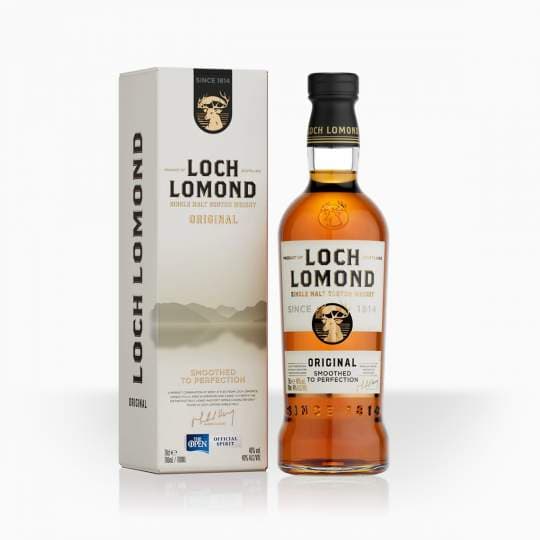 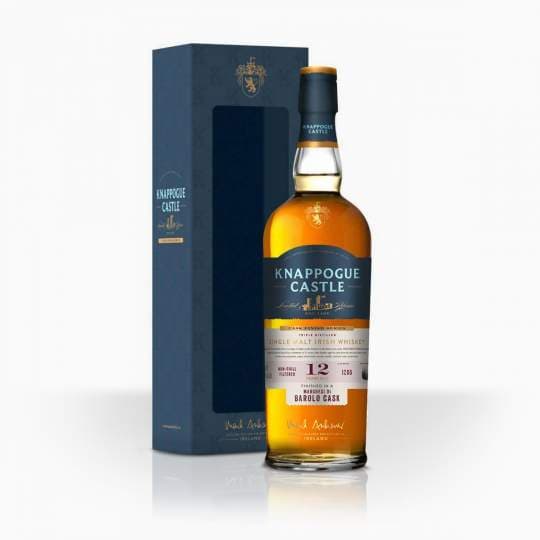 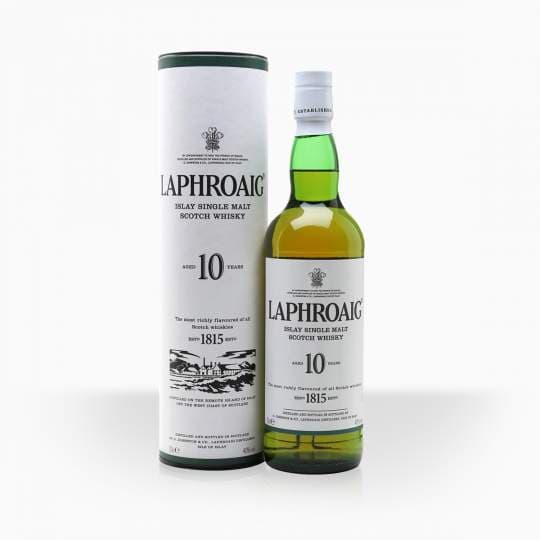 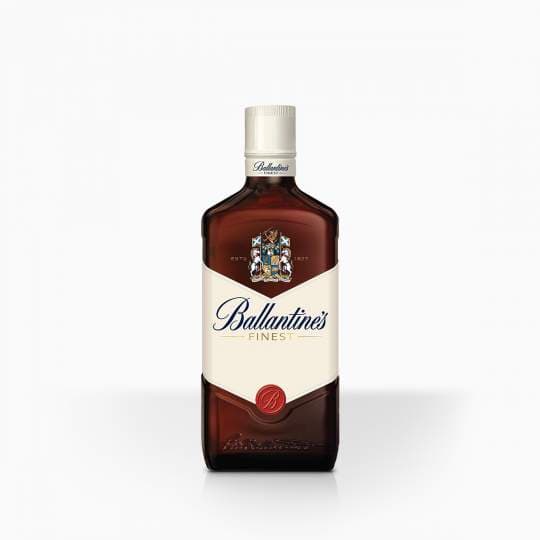 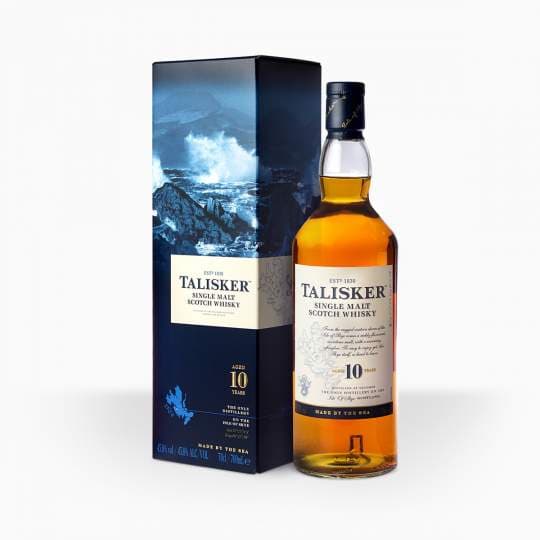 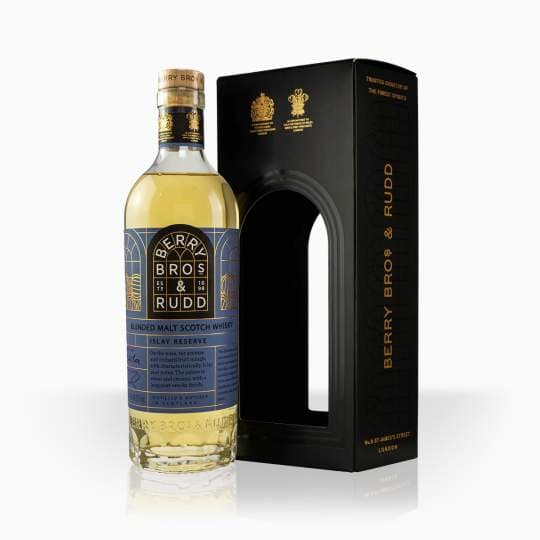