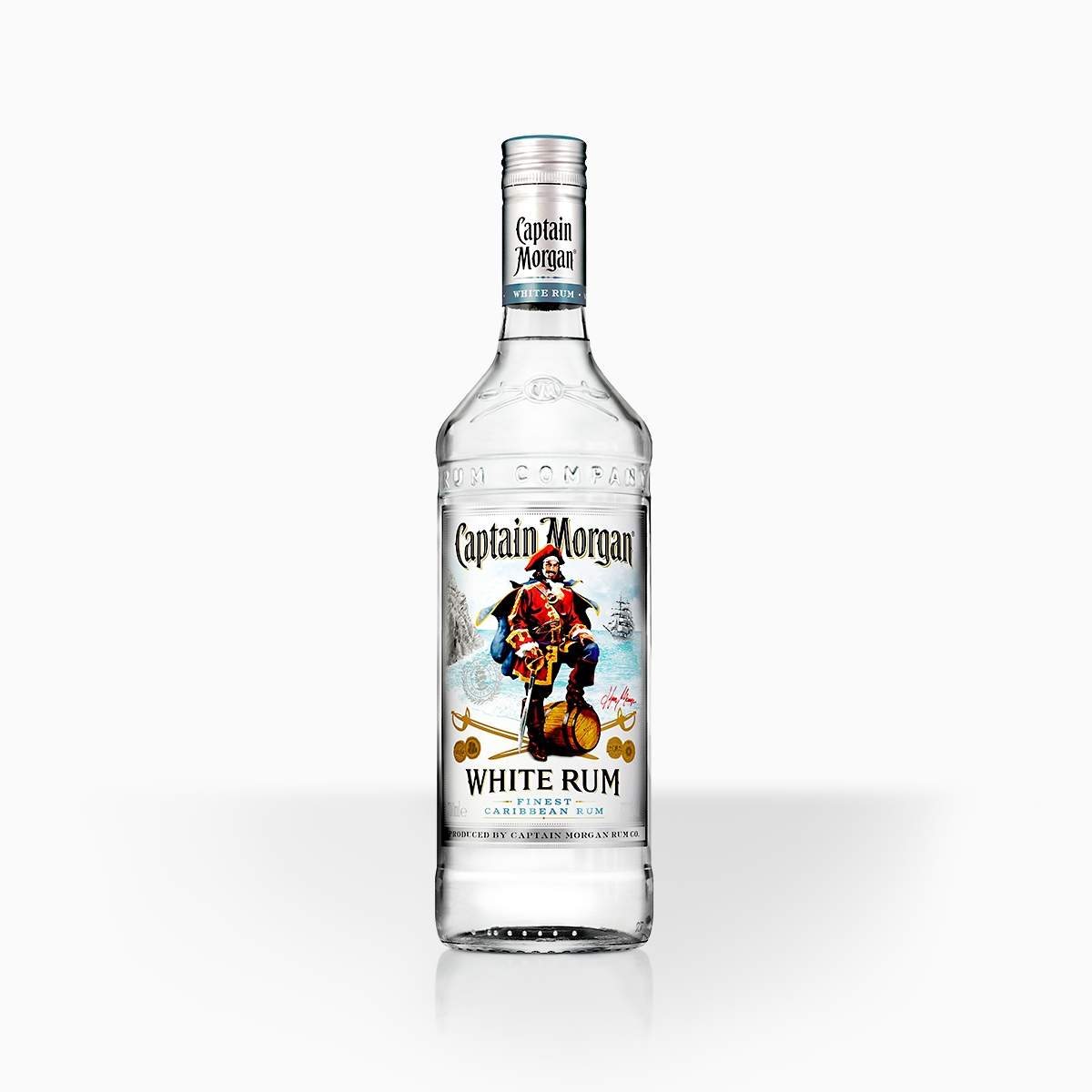 By buying this product you can collect up to 12 loyalty points.
Your cart will total 12 points that can be converted into a voucher of €0.60.

Captain Morgan, named for a real Caribbean privateer (meaning a "legal pirate" who worked for the government to attack enemies who owed money and kept a portion of the loot as payment), is a brand that has existed since the 1940s when it was originally owned by Seagram's in Jamaica.

Their white rum is molasses based, distilled 5 times and mixed with tropical spices. It's aged a year in oak and filtered for clarity. 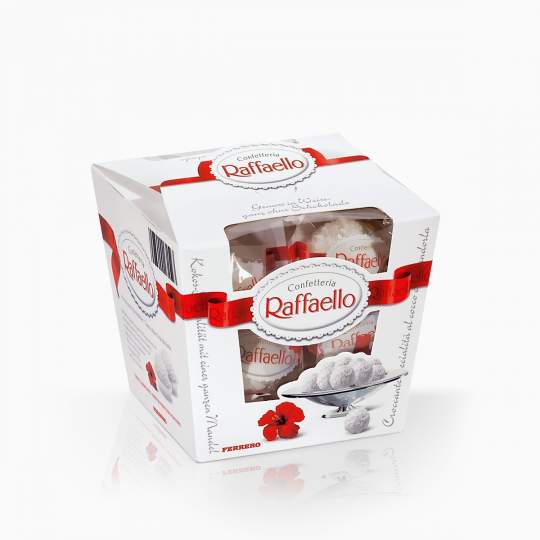 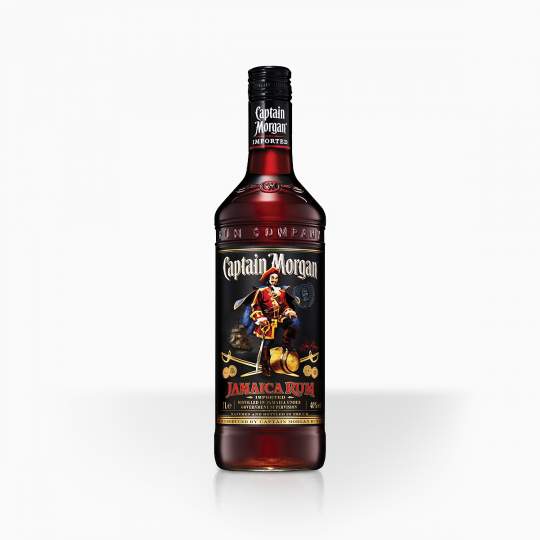 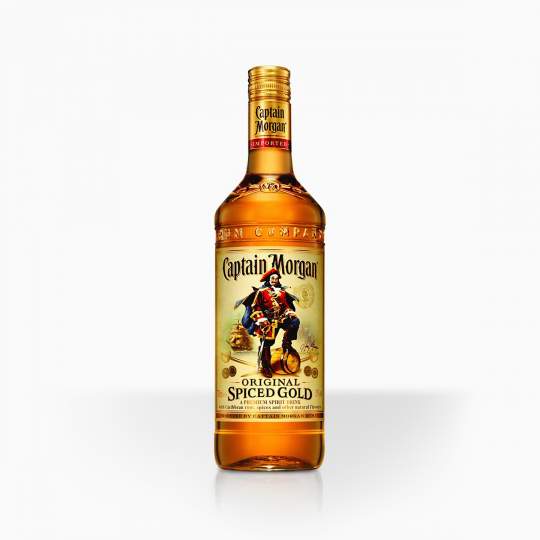 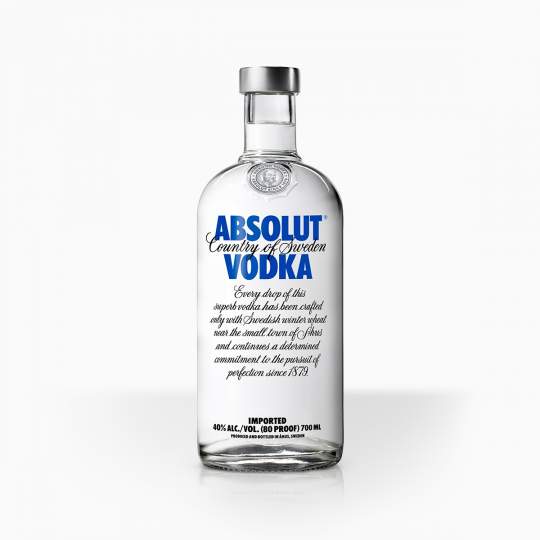 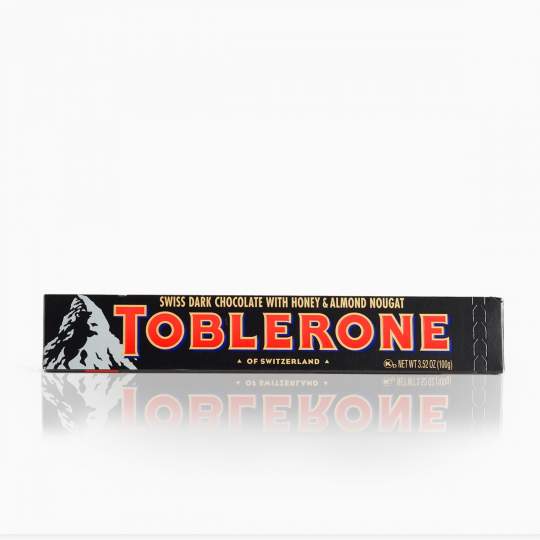 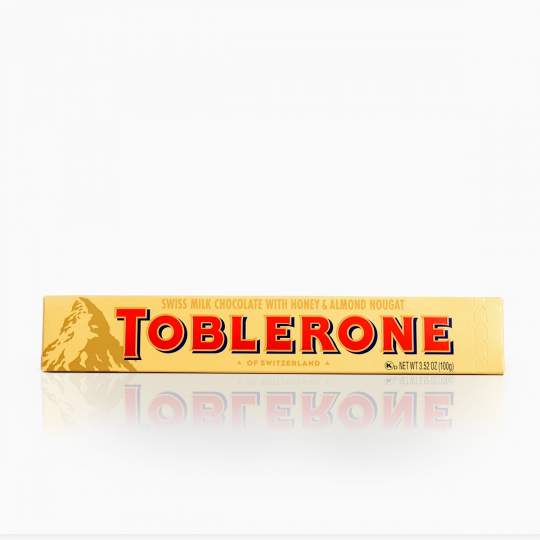 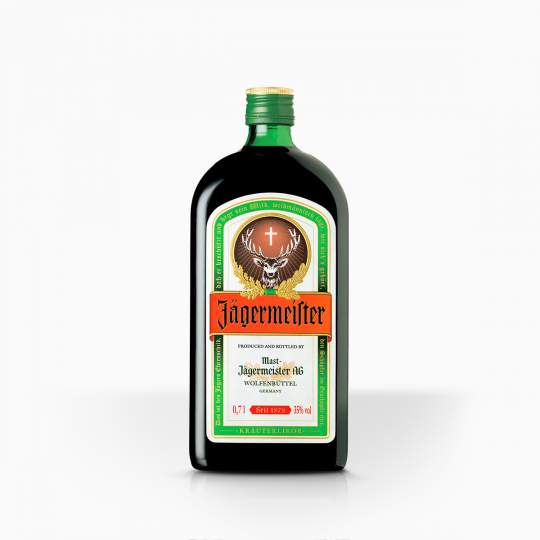 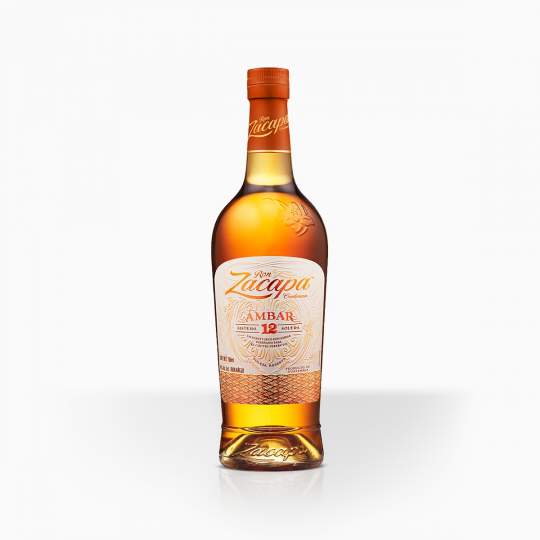 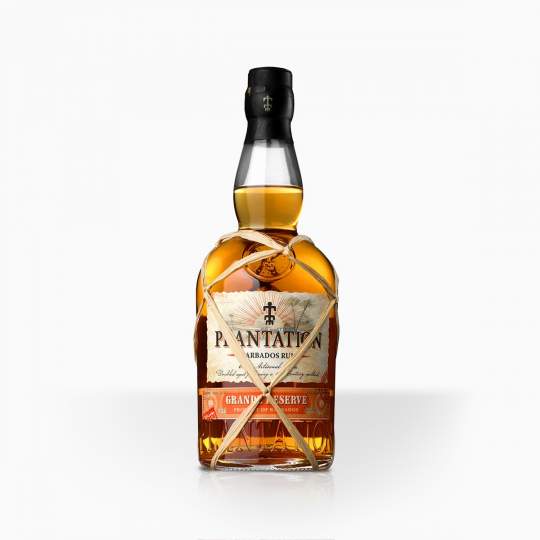 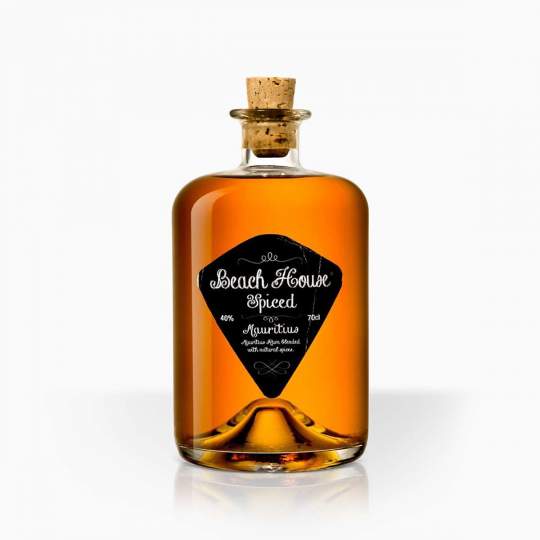 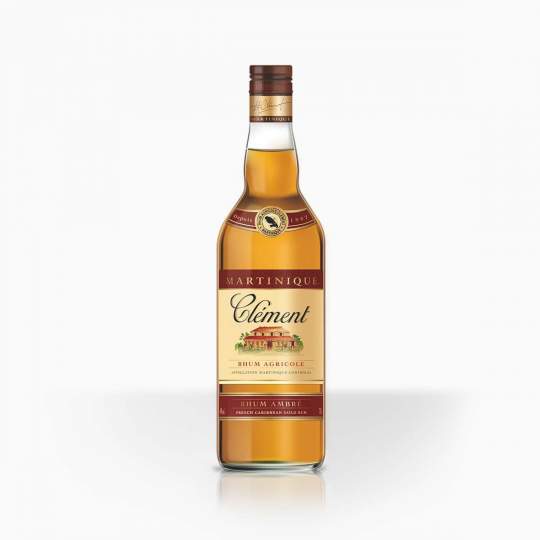 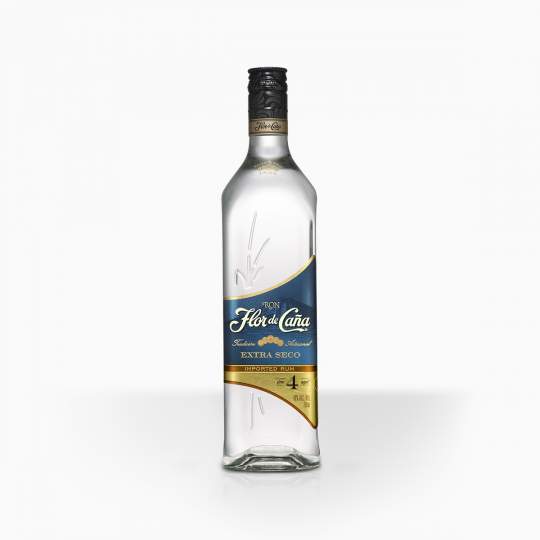 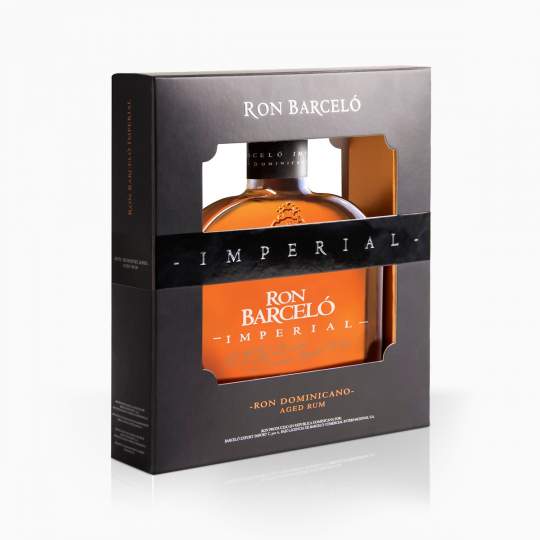 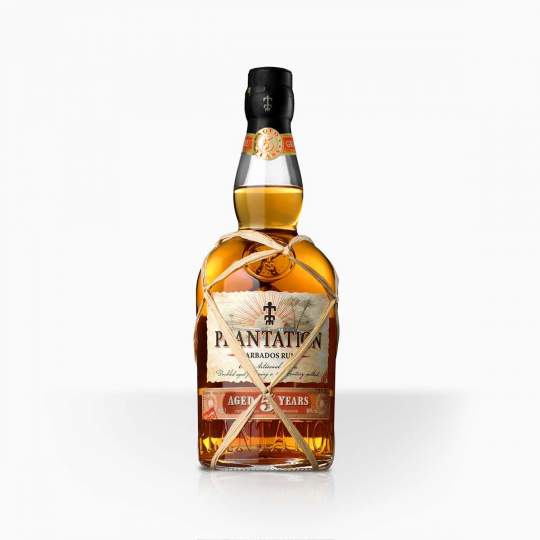 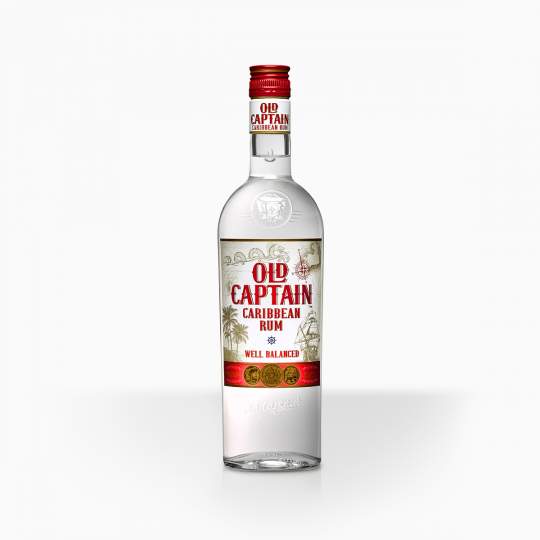 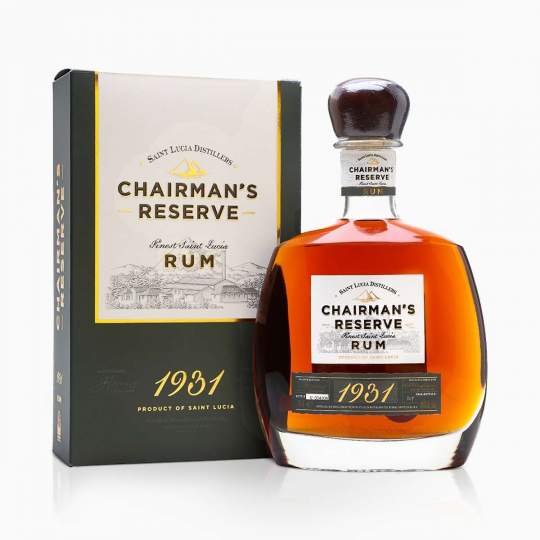 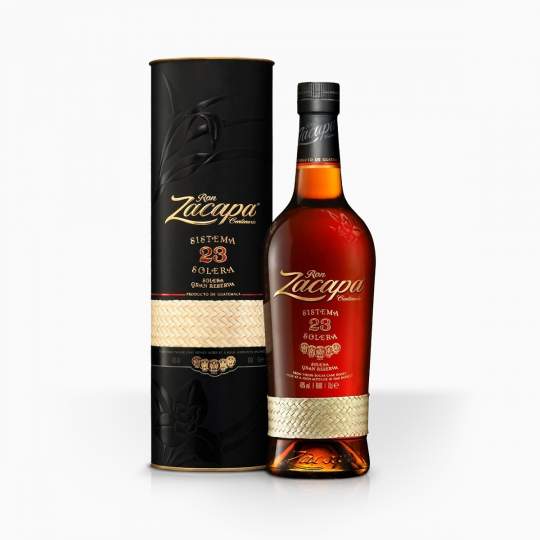 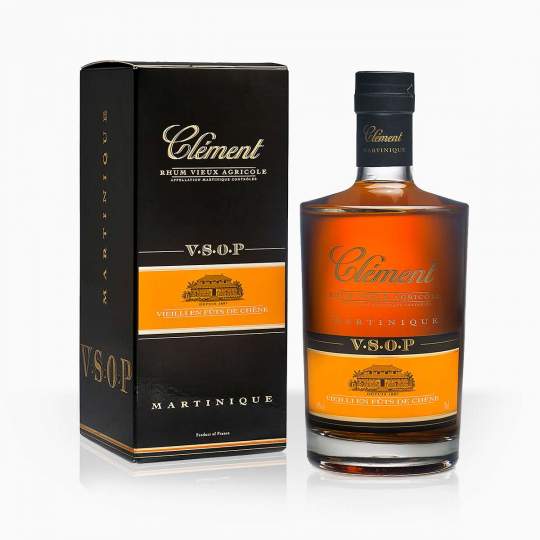 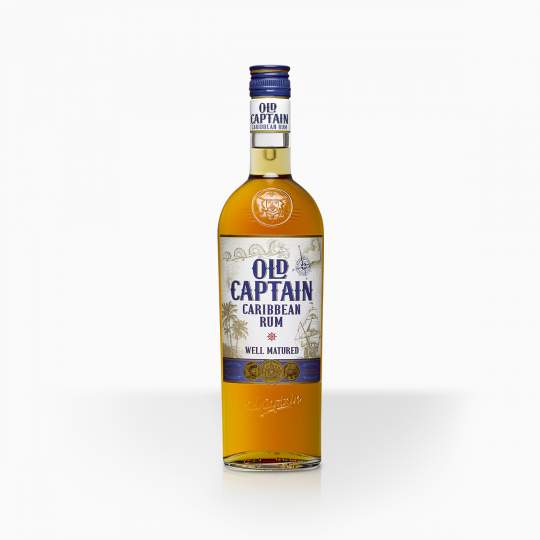 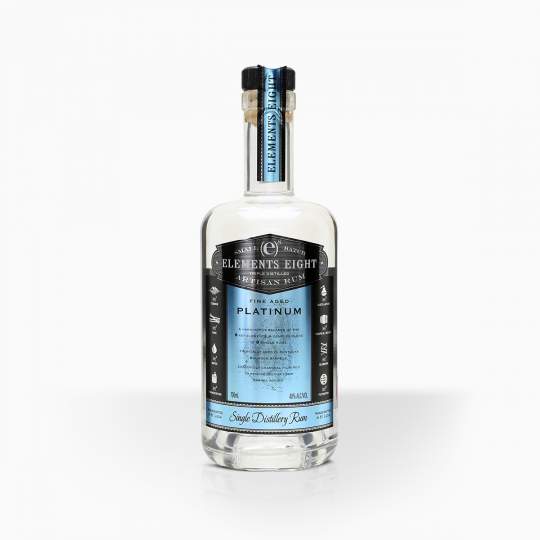 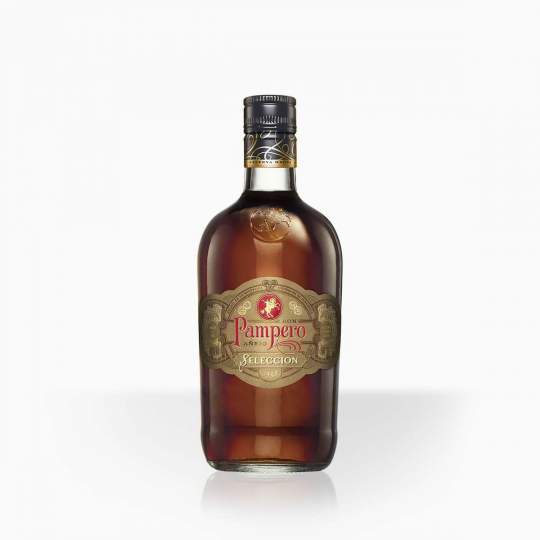 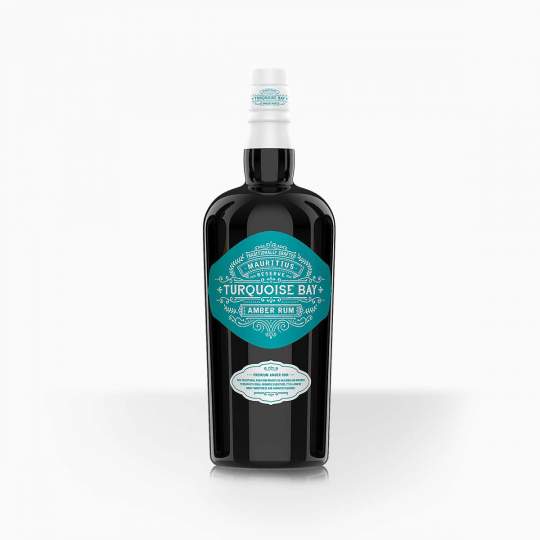 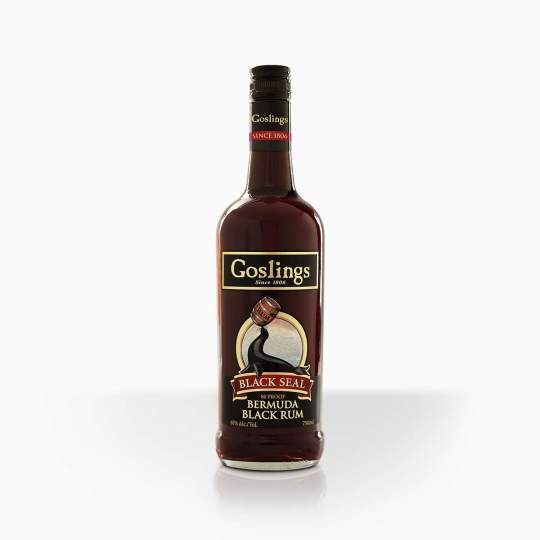